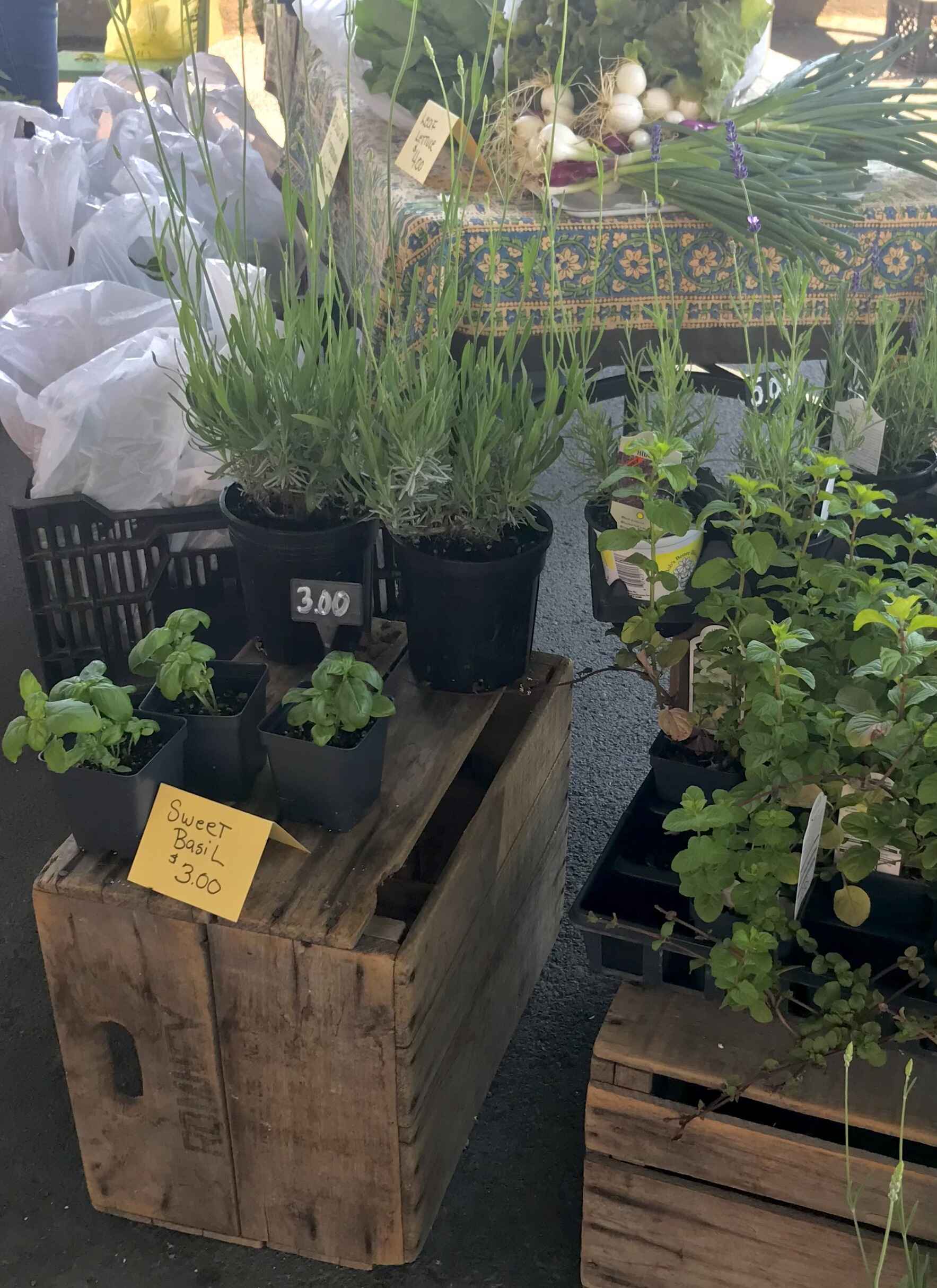 Local food nourishes our bodies, as well as our communities.

The West Virginia Farmers Market Association began in 2007 with a group of community advocates determined to create a viable food system for West Virginia families. With a focus on providing resources directly to farmers, our organization has helped provide food access through over 200 farmers markets to our communities.

Over the past decade, our communities have suffered many losses due to the declining coal industry and an opioid epidemic. In addition, extraction of wealth like timber, coal and other natural resources from West Virginia’s land, her workers, and communities without fair payment or care for the resulting consequences has caused an economic depression leaving one-fifth of West Virginians in poverty. Food insecurity has dramatically increased in recent years due to grocery stores closing and the population dwindling. Industries have gutted the Mountain State leaving only the hollowed out remains of failing infrastructure and citizens striving to reclaim the land they love so dearly. Many communities were dealt another difficult blow in spring 2020 when businesses were forced to close because of the global pandemic COVID-19. Due to limited manufacturing and other contributing factors, the few grocery stores still able to provide food access quickly began running out of supplies to support the sick and scared population.

Communities began looking to their neighbors for solutions, and our farmers answered the call.

The ingenuity and community-centered mindset of our farmers is one of West Virginia’s greatest strengths. Our farmers are always creative in finding solutions to problems that arise. The need for higher sanitation standards was met with single use samples. They socially distanced by adding coolers outside their farm stands. They adopted new hands-off technologies to make buying local easier and safer.

One farmer in rural Greenbrier County drove over 45 miles in one direction multiple times per day to ensure folks in his county received fresh, local food each week.

Over 100 farmers markets were formed across the state during the pandemic because they saw a need to provide food access to hungry families.

Farmers have shown us that they are heroes time and time again. Join us in helping those folks who have kept families fed and communities nourished during these trying times.

Your donation will help us provide support to the farmers who provide sustenance to our families and nourish our communities.